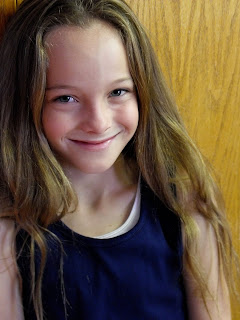 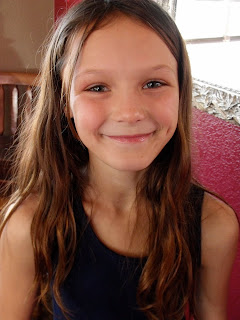 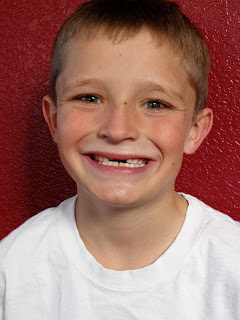 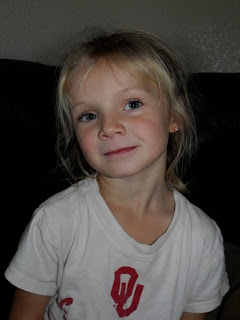 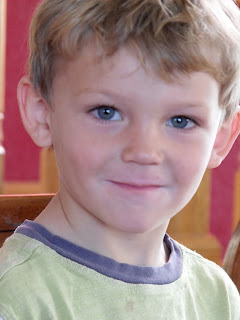 The highlight of my thanksgiving day was the snowball fight. Dan and I went outside for a smoke after we ate and the kids came tumbling out shortly afterward. It was nice and warm, the sun was shining, about 70 degrees. We are all out on the front yard and Kaila gets this idea to fill a cooler with snow from the yard across the street. I didn't know what she had in mind but her dad shot her down. Her and Gracie grabbed a bucket and ran to fill it up. So there was Dan and I standing across from them suddenly getting bombarded with snowballs. Colten, Paige and Austin grab a bucket, run to fill it up and come back shouting we have back up, we have back up!!! There we are; Dan, me, Colten, Paige and Austin against Gracie and Kaila. Pretty soon the buckets are being replaced by 5 gallon buckets that are being replaced by the coolers. The snow was perfect, slushy. Great for making snowballs and perfect for getting hit by them, bursting on impact. It was a great way to cool down. Austin and Paige kept running up to me saying their hands were cold so I would cup them in mine and try to blow warm air on them. Ten seconds later they were back at it. The fight lasted for about an hour then Kaila, Gracie and Colten went inside for dessert and Paige and Austin stayed outside with us and tried to ride their skateboards. 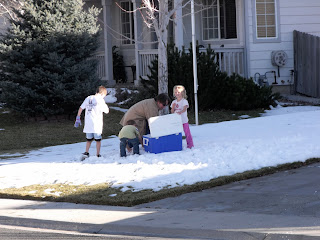 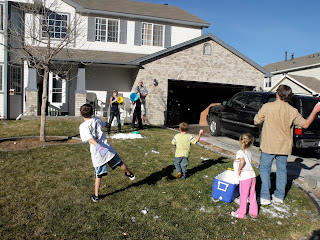