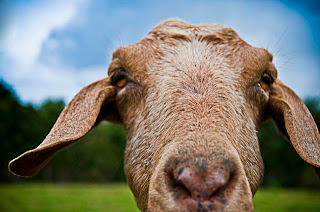 It’s funny how when you are sick, things can become clearer. It’s like while your body is working hard to purge infection, your mind is purging sick thought patterns or ideas. It happened for both Dan and I as we lay in misery coughing, sneezing, and blowing our noses. 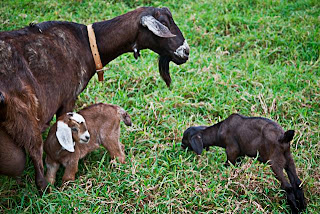 Keiki (kay kee) is the name for children in Hawaiian 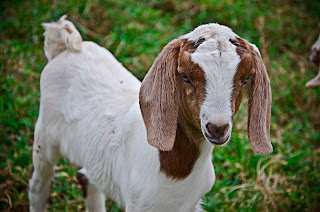 Dan is finding a way to do his job at Papaya’s and not give it everything he has. It’s what he does when he works, he gives the job everything he’s got. Since Papaya’s is his “landing job” (first job here), not a career, he doesn’t need to give himself completely over to it. He’s pretty much overhauled the whole department anyway. 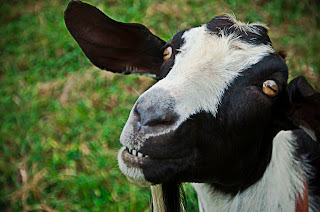 He took several days off (without pay) because he was so sick and in doing so was able to let go. Not let go in the sense of not caring but let go so he could let his passion for photography and graphic design in; give it fertile ground to grow in. I can tell he feels good about it and has been getting out and taking some pictures. This week he went to our neighbors and shot some goats. I’m posting quite a few because I like that goats smile and I’m hoping these pictures make my nephew Austin smile. 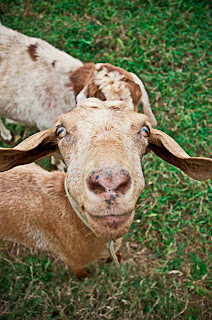 Today while I was at the library, Dan met with a photographer friend. They talked about gear and swapped cameras and took some pictures. Check out Damon’s beautiful photography here. Damon wants to sell his second camera so he lent it to Dan. While I type this Dan is on the floor taking pictures of Baxter with both cameras for comparison. Not that he’s going to buy the camera, he just wants to see what the difference is between a $4000.00 camera (Damon’s) and a $1300.00 camera. 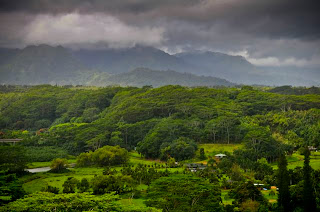 This is from the deck of Damon's house with Damon's camera. The house down in the valley is out friend's whose birthday party we went to last week. 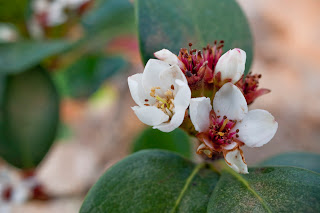 These are some shots that Dan got from Damon's camera in Damon's backyard. 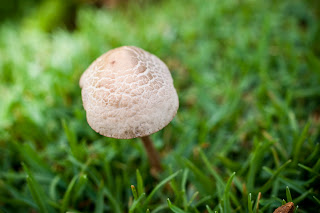 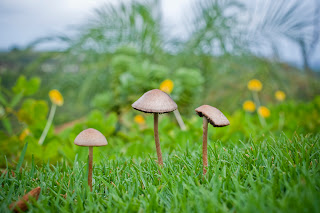 In an ah-ha moment for me, I realized that I need to change the way I’m creating my life. I can create it with fear in the background and worry about money and work or I can create with joy. I mean, I live on Kauai for Pete’s sake! How excellent is that? Plus, I have a strong, loving marriage and two snuggle puppies. I have two writing jobs that enable me to get my name out there, pay pretty decent and get me around the island and meeting people—a free meal once a week is nice also! 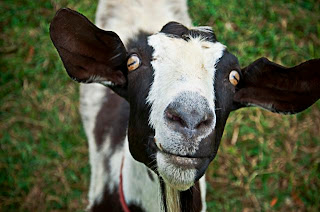 This is my favorite goat shot
The writing class I'm taking is a lot of fun. I am working on my first assignment which is to decide on some topics and find potential markets. With Borders going out of business, it’s difficult to find a variety of magazines. I went to the Princeville library hoping to find magazines for the articles I want to write, but they don’t have the ones I’m looking for. It seems I’m going to have to send for some through the publication before my folks get tired of running to Barnes and Noble and the post office for me! 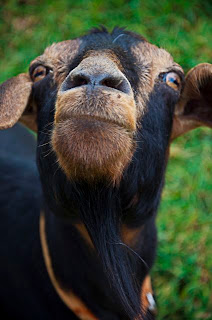 Based off a recommendation, we went to Kalaheo Cafe for this week’s article, and are happy to have found a gem on the South side. Next time we get visitors and we head west, we’ll make sure to stop there for breakfast and coffee. The article running in this week's issue features big, juicy burgers. It's still disappointing to see that Dan's shots are unappealing once they get them on the website.

I dropped off the chocolate chip cookies to the photo tour lady. She wasn’t there so I left them with a card. I am happy to say I have redeemed myself. She was already apprehensive because some guys said they were a writer and photographer and were doing a guide book. In the end she realized they just wanted a free tour and she felt completely taken advantage of. When I “called in sick” she was pretty annoyed. She called to thank me and was thrilled to get cookies (Dan’s idea) and grateful for the card. So yea! Because this is one of my article ideas. 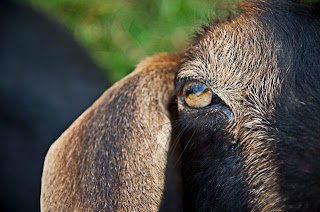 I like the Freedom From Smoking program. They have a message board and assignments. The assignments make you think about why you smoke and are designed to get deep into something that smokers usually don't think about. I feel that between the assignments and message boards I'll be successful. The message boards are filled with folks from each end of the spectrum. Some have been quit for three years and offer support and advice. Some, like me, are preparing to quit. You are supposed to post some of your assignments and the feedback is amazing. Quitting has always been a lonely process for me and being able to honestly talk with folks who understand and don't judge or have unrealistic expectations is extremely helpful. 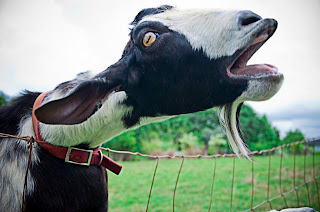 Dinner time! The neighbor lady brought out carrots while Dan was gating shots of her goats.

Still sick today, I guess it’s going around the island. But everyday we feel better and I’m guessing in the next couple of days we’ll be back to normal. At lease I hope so!
Aloha nui loa 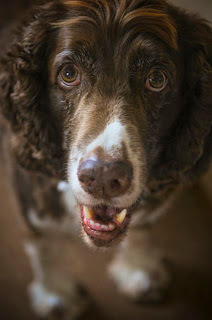